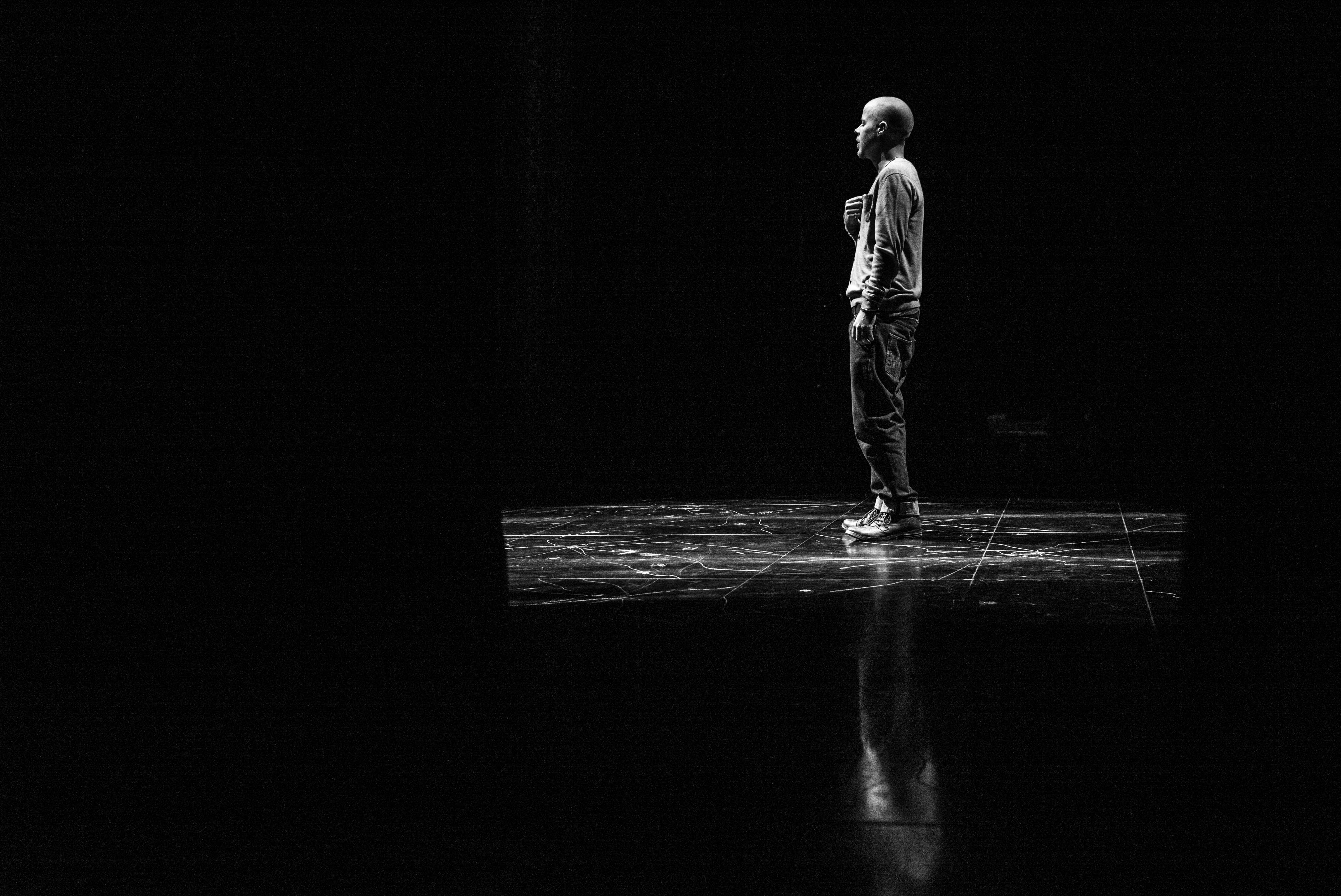 We round up 10 of our favourite Shakespeare speeches (5 male characters, 5 female), including a few hidden gems.

There are numerous options when it comes to selecting a Shakespeare monologue for an audition. So we've rounded up 10 of our favourites (5 male characters, 5 female), including a few hidden gems...

First line: "We are glad the Dauphin is so pleasant with us"

There are many good audition speeches in Henry V, and his firey riposte to the Dauphin's gift of tennis balls is one of the best. "And tell the pleasant prince this mock of his / Hath turn'd his balls to gun-stones..." - it's lightning stuff.

2. Rosalind, As You Like It, Act III Scene V

This is a delightful speech, as Rosalind castigates Phoebe for her lack of gratitude for Silvius' affections. "Get over yourself," is the central theme of the speech, which is crammed with trash talk. And it's made more fun by the fact Rosalind is disguised as a man (Ganymede) whilst delivering it.

This is an oft-used audition monologue, for good reason. One of Shakespeare's funniest speeches arrives in the middle of one of his bloodiest tragedies, and there are numerous ways to play it. Our tip is to dial down on the 'drunk' acting.

In this dramatic speech Imogen implores Pisanio to kill her with his sword; she has just discovered Posthumus's letter ordering her death for assumed adultery. It contains the masterful taunt: "The lamb entreats the butcher: where's thy knife? / Thou art too slow to do thy master's bidding."

First line: "Think it no more"

This is a moving speech that Laertes makes to Ophelia before he departs, cautioning her to be wary of Hamlet. It's a good choice because it has a clear purpose behind it, as well as ending with a poetic sign off: "Be wary then; best safety lies in fear / Youth to itself rebels, though none else near."

First line: "But I do think it is their husbands' faults / If wives do fall"

Emilia's prophetic speech to Desdemona about the right of women to expect decency from their husbands is laden with dramatic irony. "Then let them use us well: else let them know / The ills we do, their ills instruct us so."

As with the Porter speech, 'drunk' acting should be handled with care here, but this is a lovely short character piece that sees Trinculo compare Caliban to a fish before crawling under his cloak. It contains lots of opportunities for physicalisation.

First line: "Thou know'st the mask of night is on my face"

Although Juliet's speeches to Romeo are all-too often heard in auditions, this passage is one of the better choices as it avoids the most famous lines (NEVER choose "Oh Romeo, Romeo..." from earlier in the scene!). It's a tender and mature-beyond-her-years declaration of honest love for the son of her enemy.

First line: "Sweet mistress, what your name is else, I know not"

Antipholous's wooing of Luciana contains some of Shakespeare's most romantic poetry (he describes her as a  "sweet mermaid" and a "siren"). And seeing as it's partly comic - she has mistaken him for his twin brother - it also allows licence to somewhat overboard.

This speech towards the end of Love's Labour's Lost is a gem, in that it's both sombre and wittily romantic. The Princess, who has just learnt of her father's death, implores her would-be husband Ferdinand to prove his love by becoming a hermit for a year. "If this thou do deny, let our hands part / Neither entitled in the other's heart."

Subscribe to our newsletter
Thank you! Your submission has been received!
Oops! Something went wrong while submitting the form.

Back to BLOG Home

It's Time for a change

5 life hacks from skateboarding we could all use

It's been a sh*tstorm... let's make sure next year isn't.